Oops, there are no posts.

DulyArt is a dance school established in Shoham in 1999 by Duly Zornitzer in cooperation with the Municipal Corporation for Culture, Youth & Sports (“Hamesh”) Ltd. The school teaches all styles of dance with a special focus on developments in the world of dance, a structured approach to dance education and dance culture, and community interaction.

The school employs a staff of teachers, choreographers and other workers who are united in their great love for dancers, enterprise, creativity, and above all…>Continue reading, the art of dance. The teachers are graduates of recognized academic institutions, with degrees in the field of dance. They are carefully chosen and stay with their students for many years. In this way we assure our students an ongoing program of study with minimal shifts in the professional approach and personal style of the teaching staff, and consistency in teaching methods.

At classes and rehearsals, the teachers follow professional lesson plans that require maturity and perseverance on the part of the students. Developing such qualities carries over into other spheres of life, helping the students learn proper study habits and excel at sports.

The curriculum is structured but growing. Every year, new skills are added in keeping with the age of the students and their technical capabilities. The curriculum is geared to ages 3-18...>Continue reading

As part of our educational approach, the school offers tracks for outstanding dancers, alumni and non-professional dancers.

The school sees the community of Shoham and environs as a meaningful and active partner, and we work to cultivate this partnership. Open classes are held so that parents can see what their children are learning, how the teachers operate, what the lesson entails and what kind of progress the dancers are making. We regard the parents as very important partners and a key to the commitment and success of our dancers.

The school has its own performing dance troupes, specializing in jazz and Israeli dance...>Continue reading These troupes represent the school, Shoham and the State of Israel at local events, dance festivals in Israel and abroad, dance conventions, competitions, courses and national projects. The school’s dancers and teachers work in the community during the year, performing at local gatherings and volunteering for various projects. Great efforts are made to cultivate ties between the school and the Shoham community.

Classical ballet is part of DulyArt’s core curriculum. We see classical ballet as a critical component of dance education and encourage the dancers to incorporate it in their course of study. The school offers two different ballet tracks. One is based on the American Ballet Theater (ABT) National Training Curriculum and the other is based on the European approach. From middle school, dancers may choose the track that suits them best. In the track for outstanding students, we recommend attending classes in both methods.

Classical ballet lessons begin at the age of six, after students have learned the basics and have begun to understand the language of dance.

The American Ballet Theater curriculum includes a repertoire of compositions graded by level that can be used in all ballet schools. The curriculum, employed by teachers in the United States and all over the world, offers 12 levels which advance in difficulty. The dancers rehearse throughout the year, develop their technical abilities, and at the end of the year, compete in the Performance Awards. The program is adaptable to all students, regardless of age, and brings them the satisfaction of being recognized for their achievements. Every student dances a solo before an audience of parents and friends. A representative of the American Ballet Theater attends these performances and presents each participant with a certificate and a medal for achievement.

DulyArt has eight dance troupes that specialize in either jazz or Israeli dance. They represent the school and Shoham at performances, competitions and national ceremonies, and participate in overseas tours and special projects. The troupe members attend specialized workshops, meet with leading figures from the world of dance, and take a variety of enrichment courses.

In the jazz track, students up to Grade 5 perform in groups organized by age and ability. During this time, they acquire the basics and develop their technique. In Grades 5-6, they move to junior troupes that prepare them for dancing on a performance level.

From Grade 7, the dancers in the jazz track join performance troupes. Every year, they move up to a more advanced group. In Grades 11-12, they join the school’s official dance troupe.  As noted, participants in these troupes perform at various venues and must be prepared for a high level of investment and commitment.

One of DulyArt’s goals is to provide talented dancers with the training they need to join professional dance companies in the future. The school offers a track for such students with a minimum of 12 hours of instruction a week. The students learn a variety of dance styles, including classical ballet and modern dance, as well as composition and the Martha Graham Technique. The program also offers workshops run by different choreographers, classes in hip hop and a diverse dance troupe repertory.

The achievements of participants in the Excellence program are showcased every year in special performances open to the public.

In 2012, Israeli choreographer Ido Tadmor organized a nationwide project for outstanding dance students. A group of students from DulyArt’s Excellence program was chosen by Tadmor as one of three groups he mentored. The resulting works were performed at the Suzanne Dellal Center for Dance and Theater.

In 1978, Moshe Efrati, one of the first members of the Batsheva Dance Company, established Kol Demama, a dance troupe that included both deaf and hearing dancers. This kind of collaboration was unheard of at the time. Efrati has composed works for dance companies in Israel and Europe, and over the years has won many prizes, among them the Israel Prize for Dance in 1977.

A group of outstanding students from DulyArt recreated three selections from the work of Moshe Efrati. The chosen pieces were from “Myth,” “Tmuna” and “Tiyutot,” which have enjoyed great local and international acclaim. The dancers received instruction from Moshe Efrati and Rama Goren Hakimi.

Over the last two years, Yoni Sutahi, winner of the Gvanim Dance Festival award, has staged three works that received excellent reviews and marked him as one of the most promising choreographers on the Israel dance scene today.

Sutahi worked with students from DulyArt’s Excellence program on “Ducks,” an adaptation of his solo “The Duck” performed by Oryan Yohanan, who also mentored the students. “Ducks” was performed before an audience at the Suzanne Dellal Center for Dance and Theater.

The pre-school program is DulyArt’s entry level track for young dancers, and therefore we invest a great deal of thought and resources in it. The school lovingly welcomes 3-6 year olds to the enchanted world of dance, music and movement. Lessons are planned around an introduction to different styles of dance, exposing the young dancers to a variety of techniques. This enables them to choose their preferred style of dance upon completing the program.

The teachers, who have a background in early childhood education, employ experiential learning techniques. The pre-school program is a creative track that allows the young dancers to expand their imaginations, get to know their bodies, and develop coordination and a sense of rhythm.

Hip hop is a style of dance that evolved alongside rap music and black music in the neighborhoods of New York. The style combines jazz basics with moves that “break” the body or “isolate” various body parts.  At DulyArt, we regard hip hop and break-dance as complimentary dance styles that can be very useful for developing rhythm and physical fitness. Classes are geared for two kinds of students:

Apart from the regular dance troupes, the school has a hip hop troupe that performs at various events and takes part in national competitions.

Flamenco is a style of gypsy music that developed in Andalusia in southern Spain and absorbed cultural influences from various peoples: Spaniards, Gypsies, Muslims and even Jews.

Flamenco is a complex and unique musical style.

The origins of flamenco music can be traced back to the song of mountain shepherds. Over time, the genre developed to include guitar accompaniment, which was popular in Spain, along with hand claps (palmas) and rhythmic foot stomping. Flamenco as a dance form emerged later. Thus the famous trinity was born: song, guitar and dance. Cajón, the flamenco drum, was introduced in the 1970s.

Under the influence of guitarist Paco de Lucia, modern instruments such as electric guitar, bass, flute and saxophone were added.

Flamenco is made up of different styles, each of which has its own rhythm (compas) and harmonies.

Duly Zornitzer, dance instructor and choreographer, is the founder and artistic director of DulyArt.
She has a B.A. in dance and a Ministry of Education teaching degree from the Rubin Academy of Music and Dance in Jerusalem.
Her expertise is teaching modern dance, jazz and Israeli dance. ..>Continue reading

While working toward her degree, Zornitzer took advanced courses at the University of Massachusetts, Amherst.
She danced with Hora Neurim, Hora, Jerusalem Students dance troupe and Karmon, performing at numerous festivals around the world.
She has danced in musicals as well as theater and television productions, including “Guys & Dolls,” and “Joseph and the Amazing Technicolor Dreamcoat.”
She completed postgraduate courses at some of the world’s foremost dance schools, among them Broadway Dance Center, Martha Graham School of Contemporary Dance and Alvin Ailey Dance School in New York, Pineapple Dance Studios and The Place in London, Seminar Hakibbutzim and Matan Arts & Culture Project in Israel.
Zornitzer served as choreographer for the Oranim Israeli dance troupe in London, where she also danced with Adam Benjamin’s company, which combines professional dancers and dancers in wheelchairs.

After completing an advanced course in calanetics, Zornitzer worked as a certified instructor at Studio C. She was appointed artistic director and choreographer of Mehola Dance School in Jerusalem, and her compositions became part of the Mehola dance troupe’s permanent repertoire. In 1995, she established the dance track of Shoham middle school. In 1998, she was the founder of DulyArt.

In addition to regular classes, DulyArt students perform throughout the year at various events and participate in special projects and end-of-the year performances. These are character-building activities that expose the youngsters to the world of dance and provide an opportunity for the community to see what they have achieved over the year. 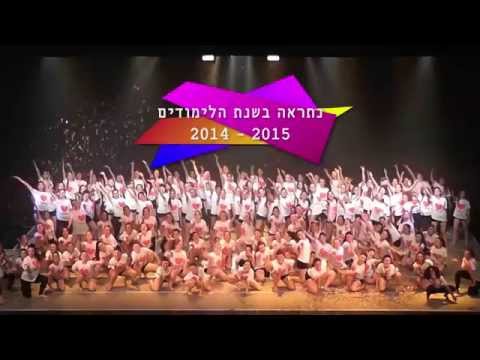 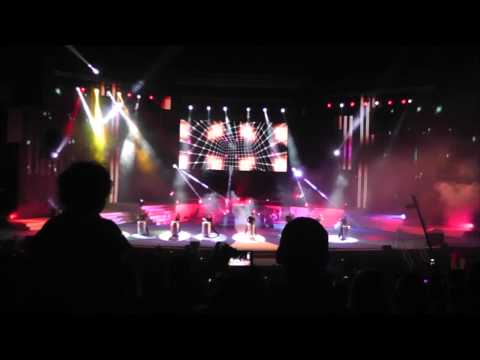 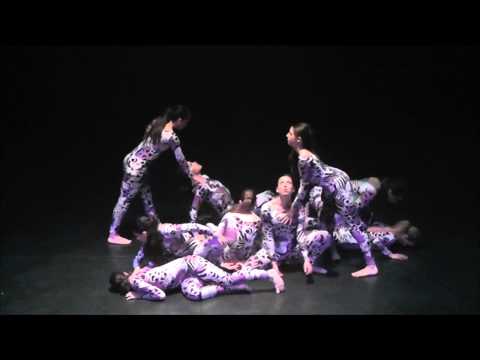 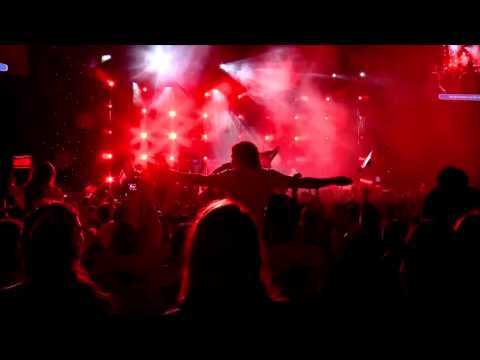 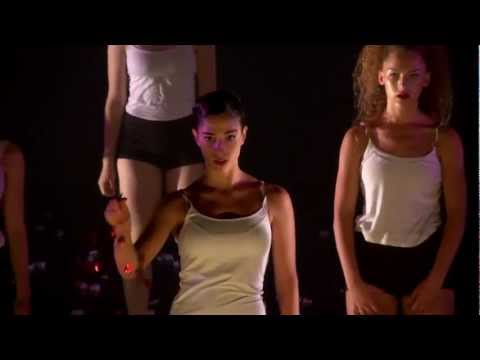 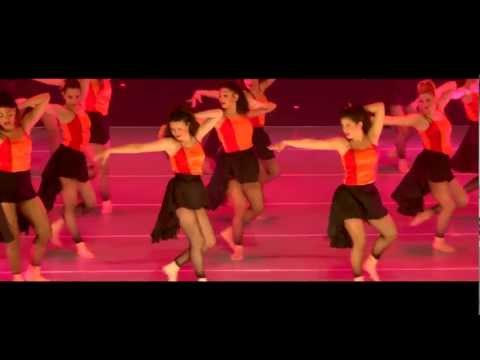 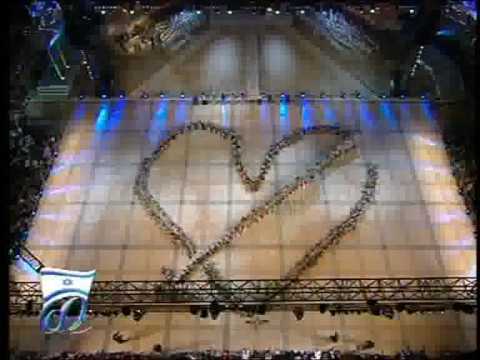 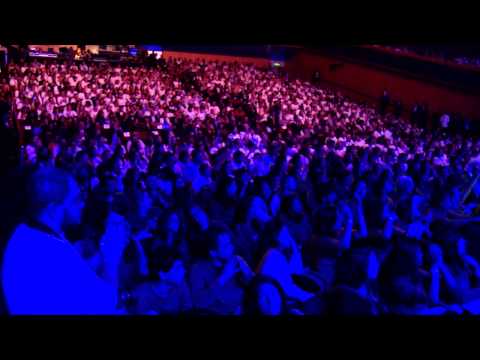 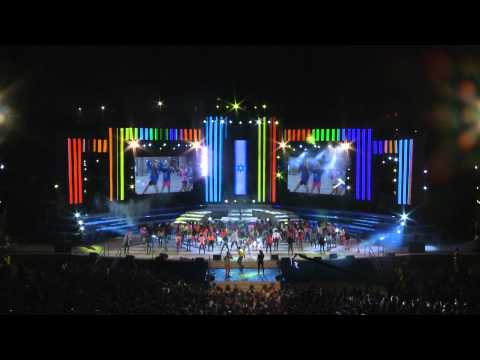 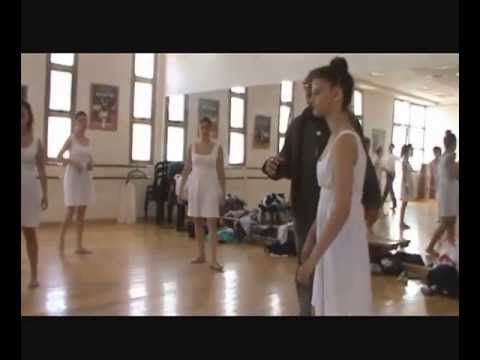 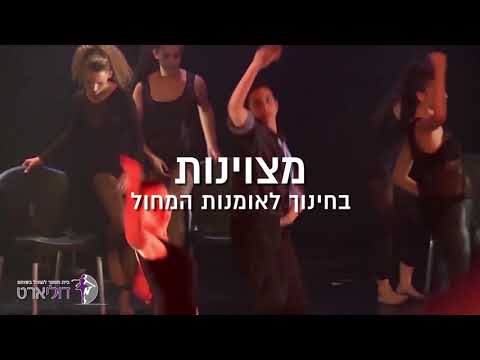 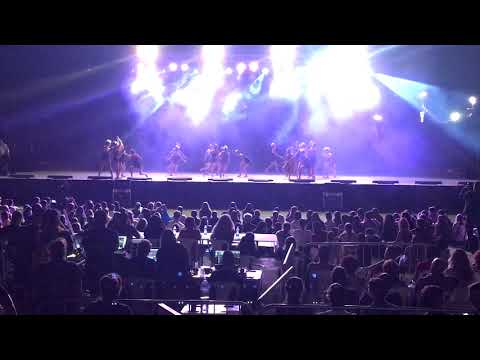 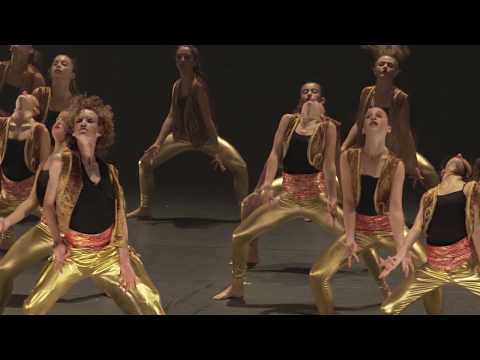